Show Me … SHOYU: The Secret Life of Real Soy Sauce 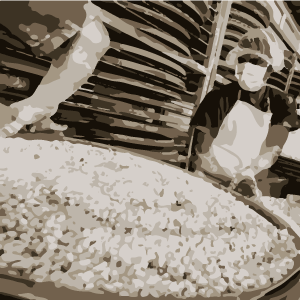 At Qualifirst the best is sourced from all over the world.

Oceans, deserts, and mountains … all are crossed and conquered to access the amazing products brought to the Qualifirst customers.

In my Blogs I try to show you the cool parts of the vast selection Qualifirst carries. I want to expose the story behind the product, behind the scenes, and about the qualitative elements that make the product amazing if bought qualitatively.

Other companies source products by saying “How much?” I ask “Tell me more about this product?“

Today the title and the subject allows me to use a food pun: “Show Me … SHOYU”.

The incredible world of SHOYU

We are going to explore the world of Shoyu and also talk a little about Tamari. I will convince you to add a better one to your pantry.

The Soy Sauce generally sold in North America and Europe is basically a very sad, sad quality overloaded with salt, the product of chemical shortcuts.

First of all, SHOYU is a Soy Sauce where soy beans are fermented with wheat. The fermentation uses a centuries-old technique using a mold ‘koji’ (aka Aspergillus oryzae). Now Koji may sound like just another mold … think again. Koji is revered in many oriental countries and in Japan almost a National Fungus. This is what it looks like. 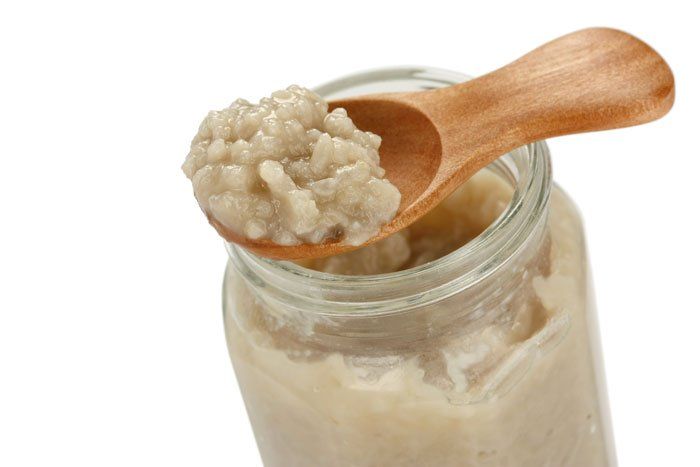 Not very impressive, true, but this Koji growing on rice represented a significant step forward for Oriental cuisine. The domestication of Aspergillus oryzae happened over 3,000 years ago in China and is at the root of making not only Soy sauce, but miso and sake, plus dozens of other, regional products.

The traditional Chinese dòujiàng (豆酱) would cross over to Japan and become Miso, that basic building block of Japanese cuisine. Buddhist monks introduced soy sauces as a concept in the 7th century.

So SHOYU is fermented Soy beans and wheat, with Koji, a noble fungus.

That harsh commercial soy is cereal and soy beans mixed with acids and salt to chemically crack soy sauce so not surprisingly it is salty and vaguely chemical. Think plonk.

Simply put, soy sauce should be fermented but the commercial stuff is not.

Once fermented, the resulting mass is called Moromi and there is an amazing spectrum of aged, blended, and processed Soy Sauces.

SHOYU is the basic ingredient for Teriyaki Sauce in North America, which is: SHOYU, Mirin, and sugar.

White SHOYU is amazing and Qualifirst brings it in. Delicate and versatile, once you experience this you will understand the difference. Wheat and a little soy is the secret here. 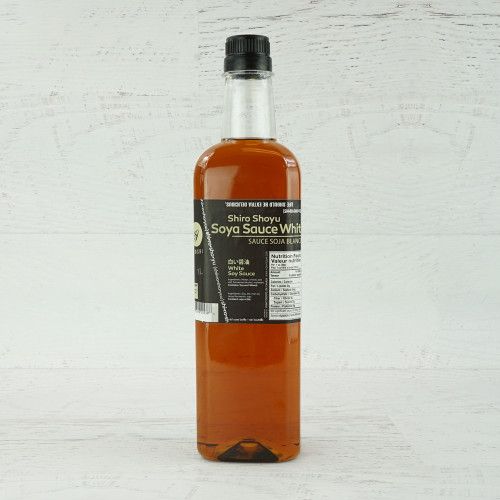 You will experience a clean cascade of Umami flavour from White SHOYU.

Earlier I did say I would talk about Tamari, which is basically wheat-free fermented soy beans and therefore gluten free. Darker in colour, deeper in flavour, it is a big favourite of people seeking gluten-free seasoning. 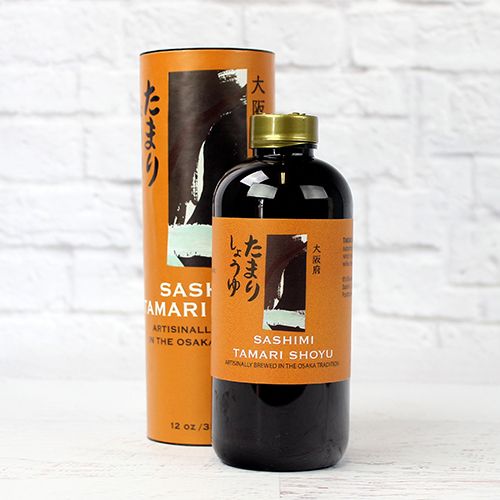 You will often find Tamari called “Wheat-Free Tamari” which is pretty nuts because Tamari IS wheat free by definition. Qualifirst sources from the Osaka region.

The natural pairing of Tamari with almonds and beef is worth trying.

Although SHOYU is not wheat free, testing of naturally fermented soy sauces (Kikoman & Lima) showed gluten to be under the detection limit of < 5 ppm. Since gluten is a complex protein and the fermentation specifically carves up complex proteins … gluten gets generally axed by the process.

SHOYU is generally broken down into five categories:

Here is a short film talking about Soy Sauce fermented brewed in Bankok. Traditionally made but using machines.

Qualifirst can … SHOYU the world of fine food … all you have to do is follow the Blogs and improve your ingredients. 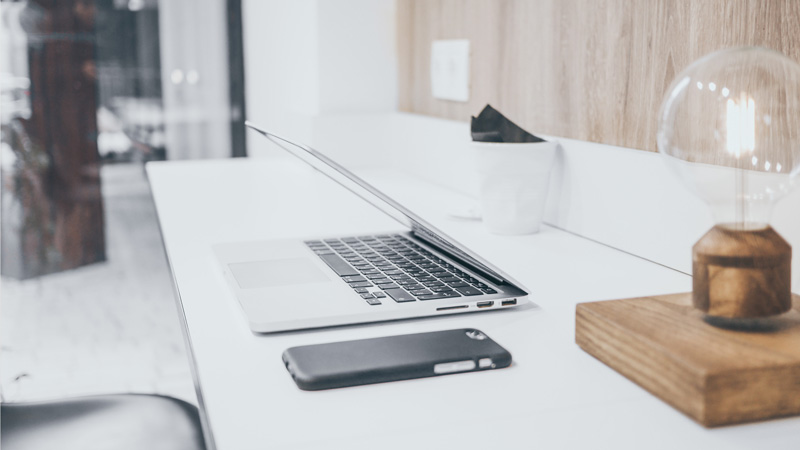 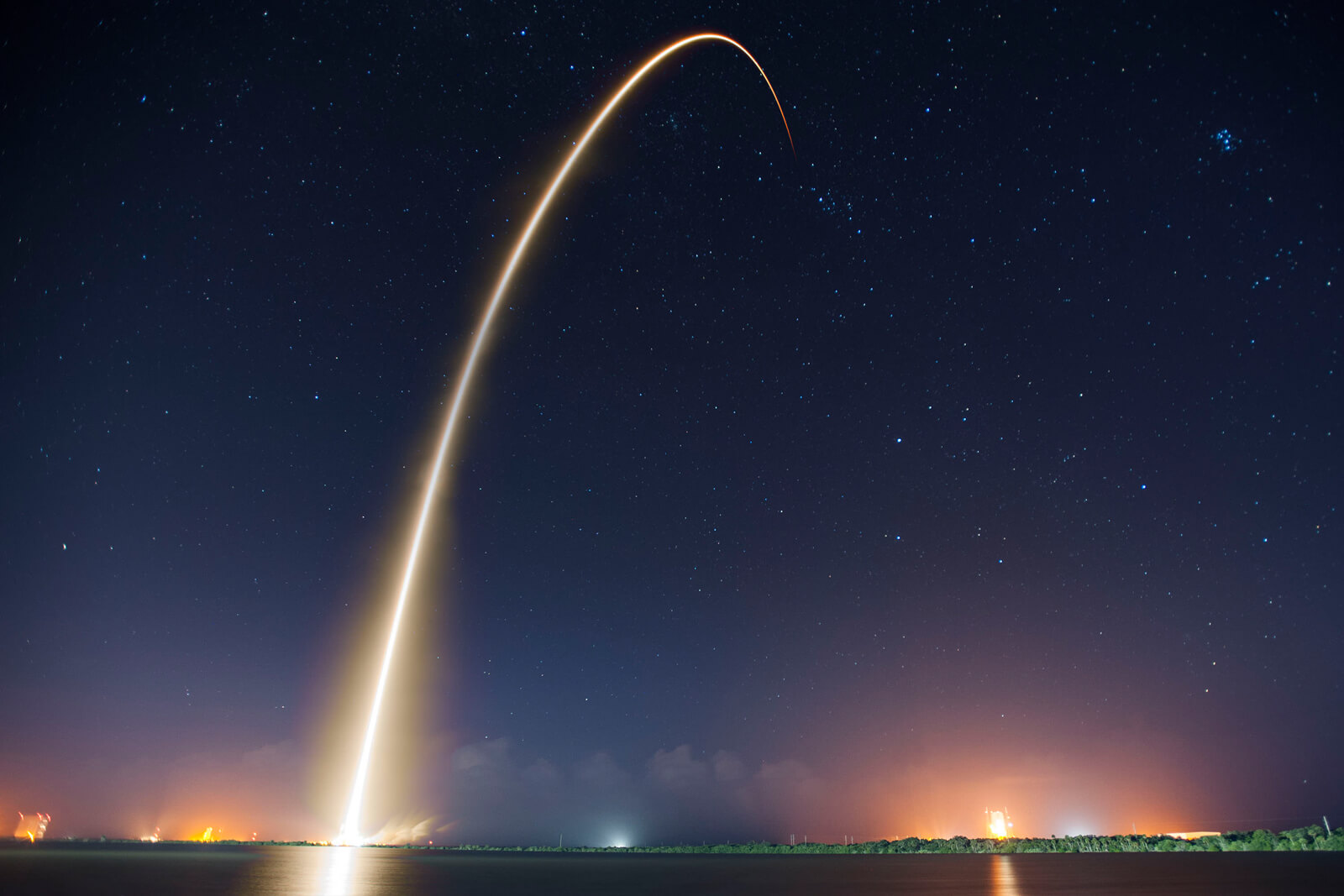 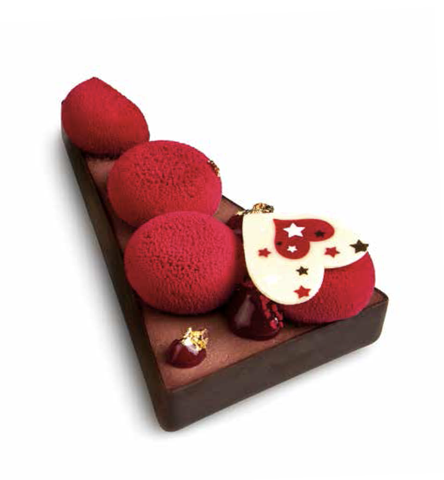 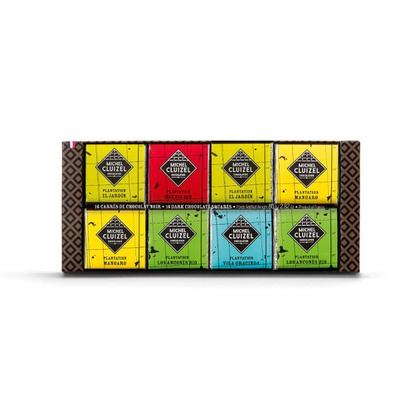