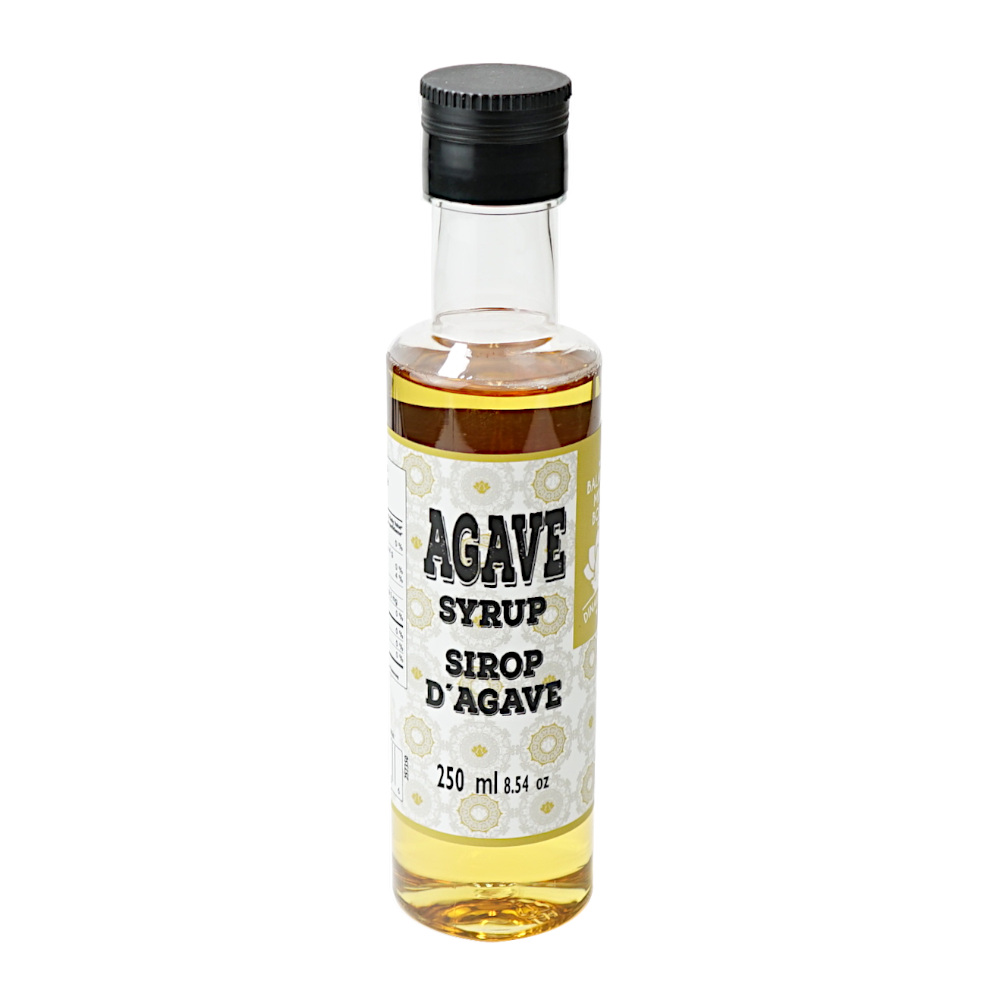 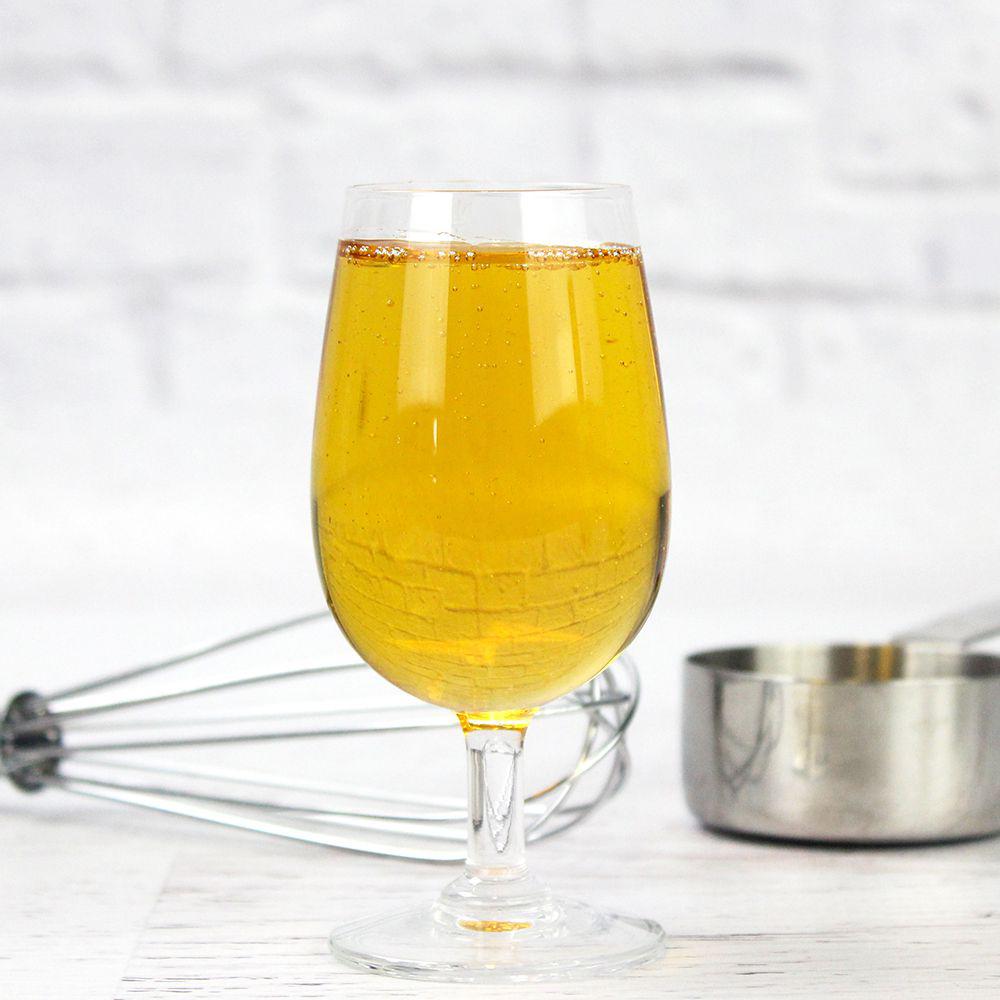 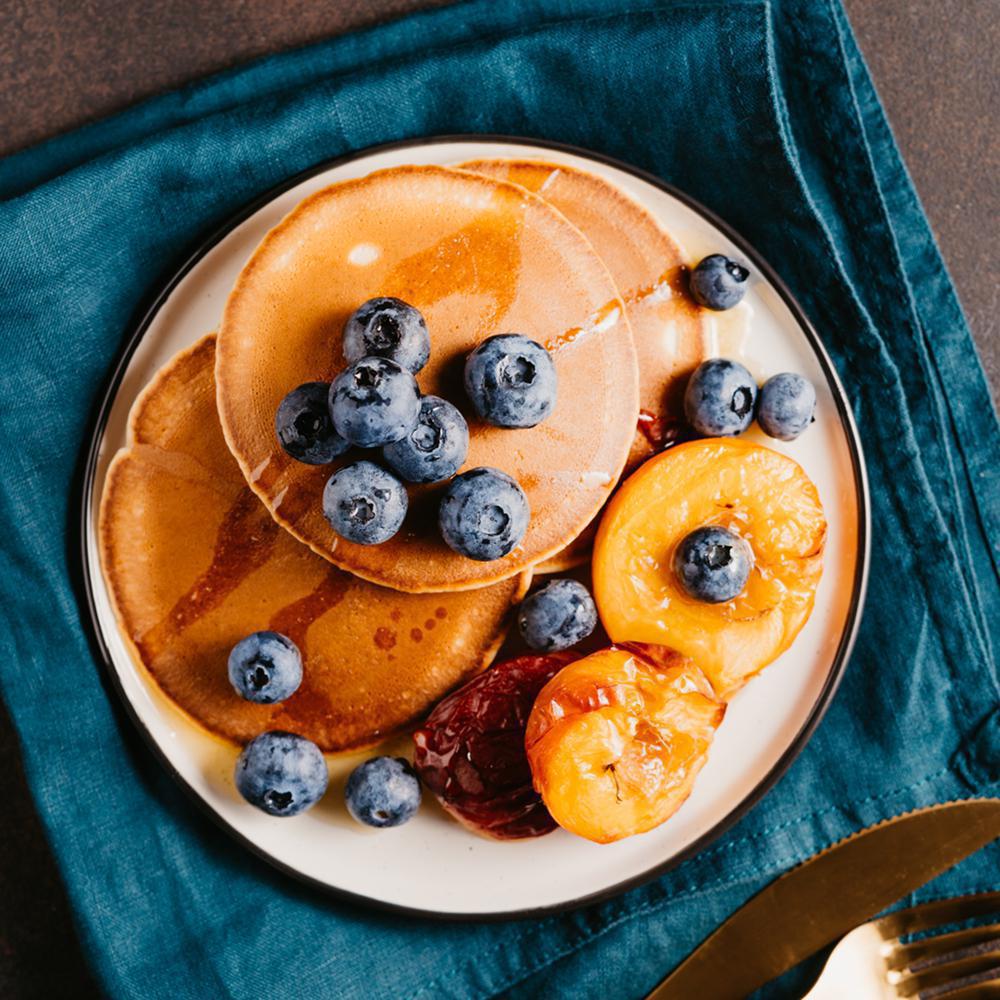 Something sweeter than honey? **Agave Nectar** (also called agave syrup) is a sweetener that is sweeter than honey and has a thinner consistency. In fact, agave nectar is substituted for sugar or honey in recipes. In particular, vegans commonly use agave nectar to replace honey. Also used as a sweetener for cold beverages such as iced tea as it can dissolve rapidly. The Dinavedic brand seeks to source and deliver authentic, wholesome ingredients offering ful alternatives for every cooking style. We recognize our customers are bombarded with options, and we strive to simplify their purchase by delivering unsurpassed quality at the best possible price. Drained by the endless struggle to ease digestive distress, joint pain, headaches and the overall feeling of ill , the Dinavedic assortment of products was born. An assortment of honeys, syrups, spices and powders aimed at not only relieving symptoms, but improving overall and well-being. A line of products designed to create the perfect balance of mind and body. Our philosophy is quite simple: offer our customers an assortment of deliciously wholesome, purely authentic, fine products and ingredients, in a convenient, easy-to-work-with size, procured from the best source in the world. 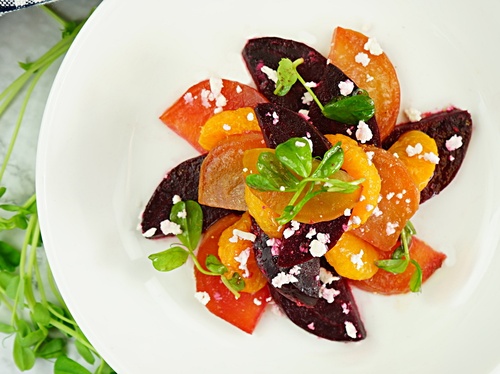 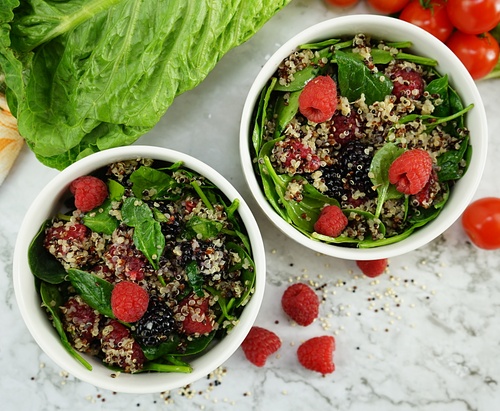 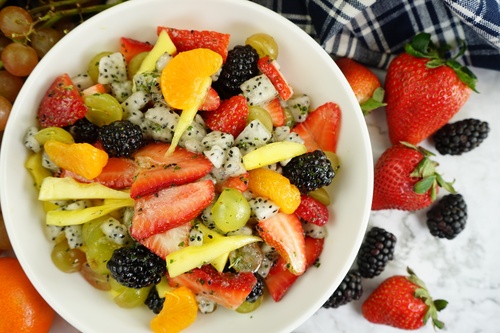