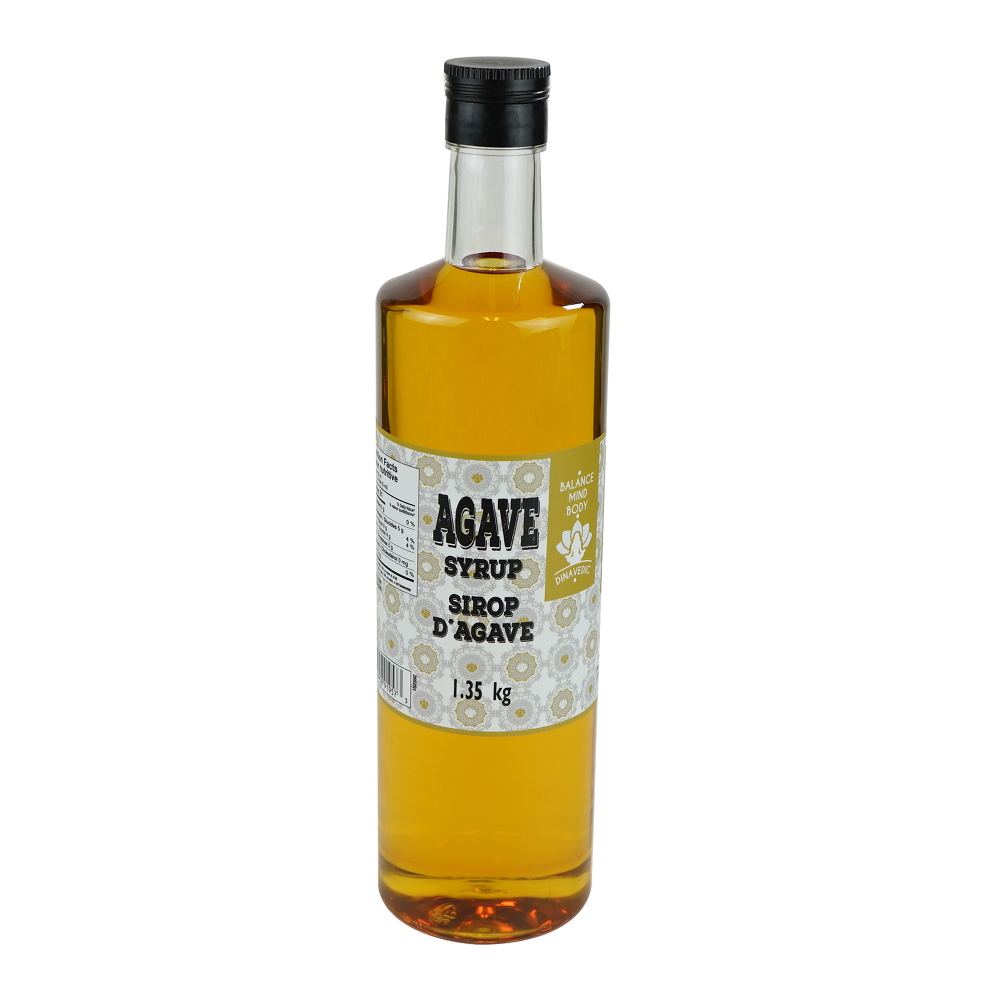 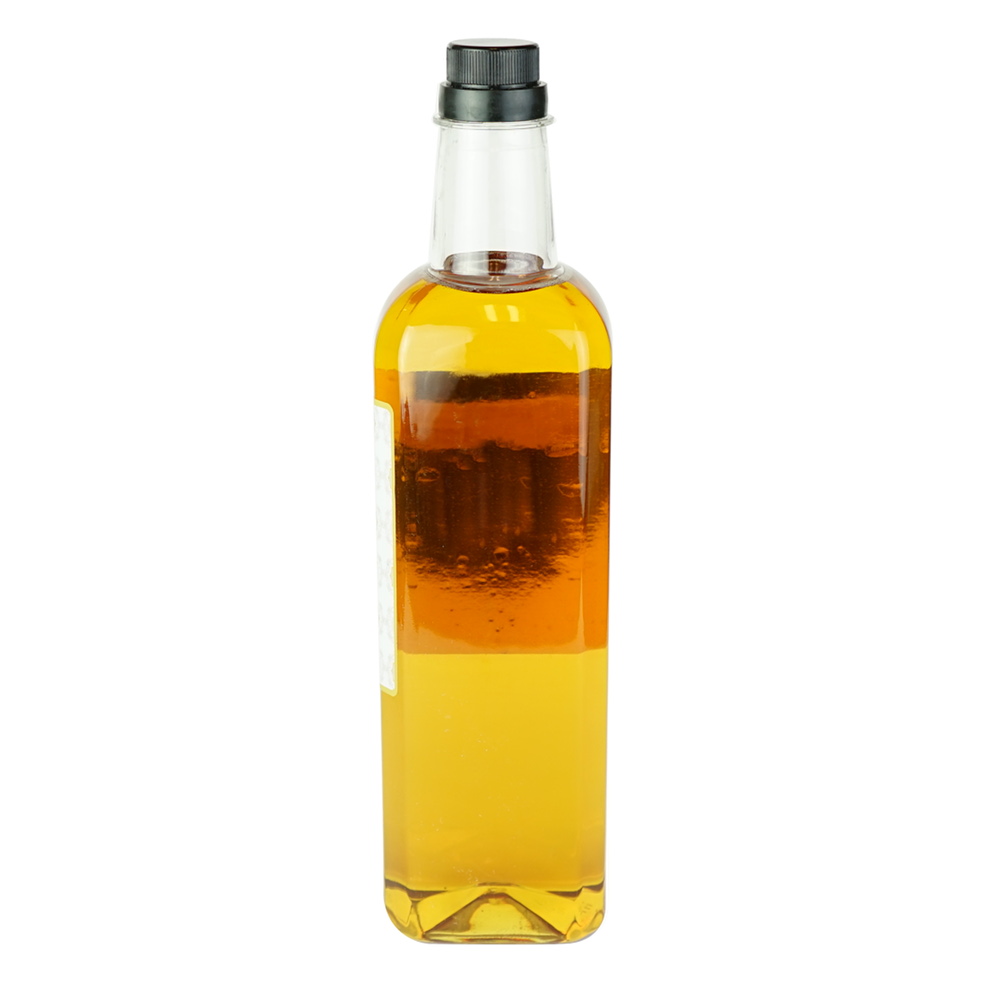 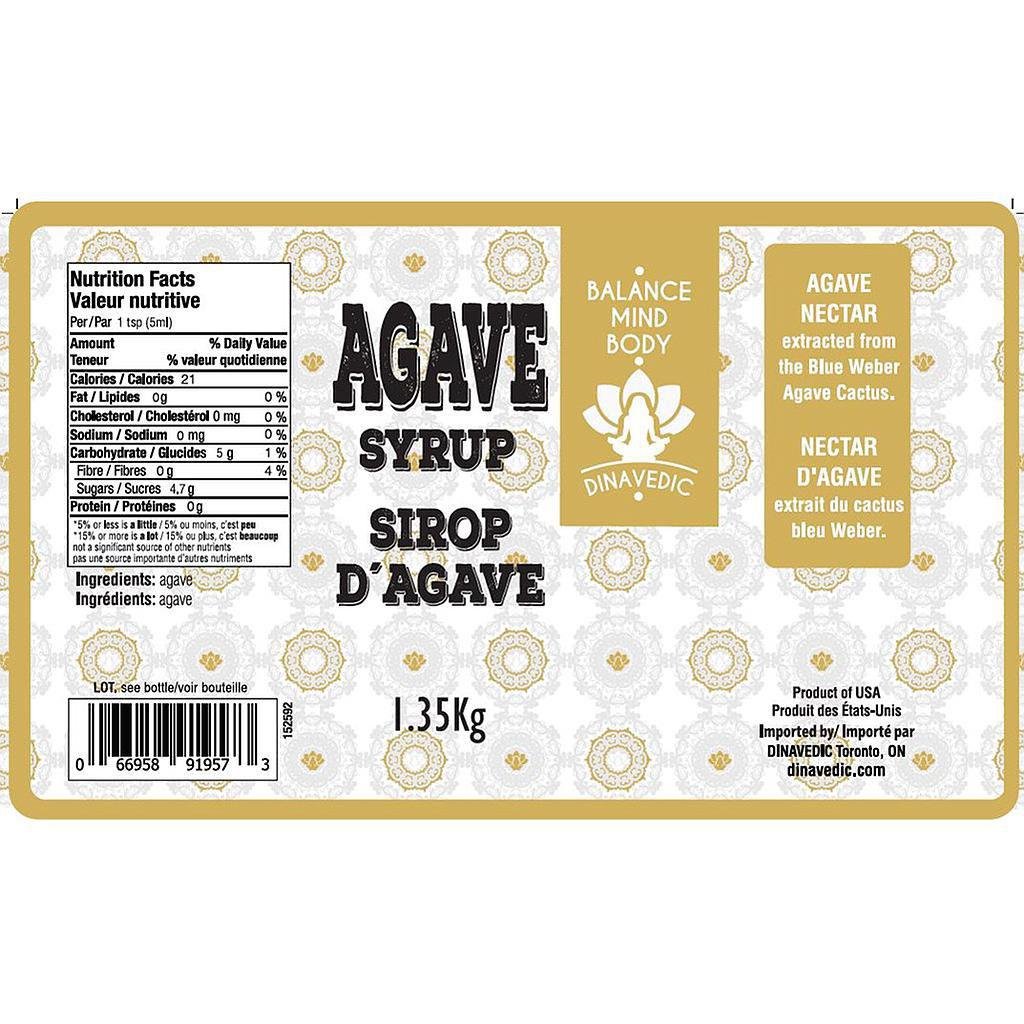 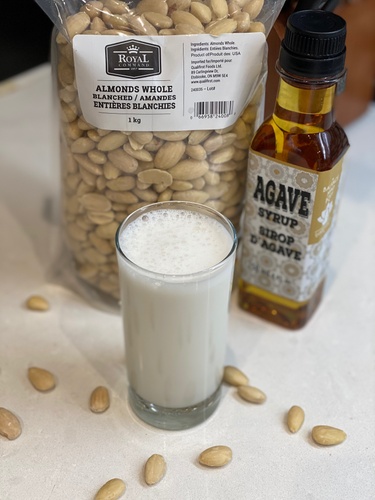 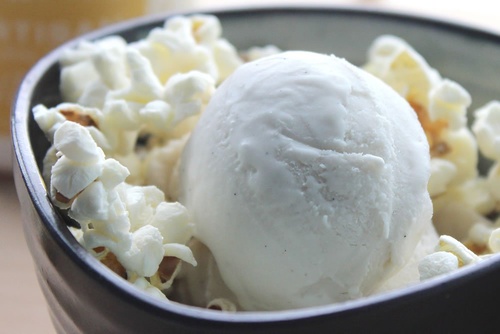 Recommended for you in Sugar & Sweeteners 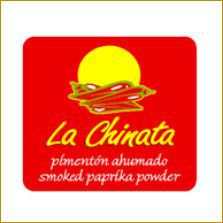 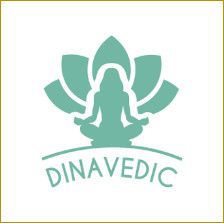 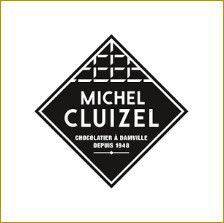 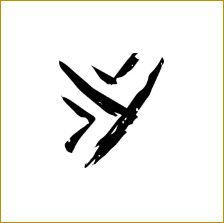