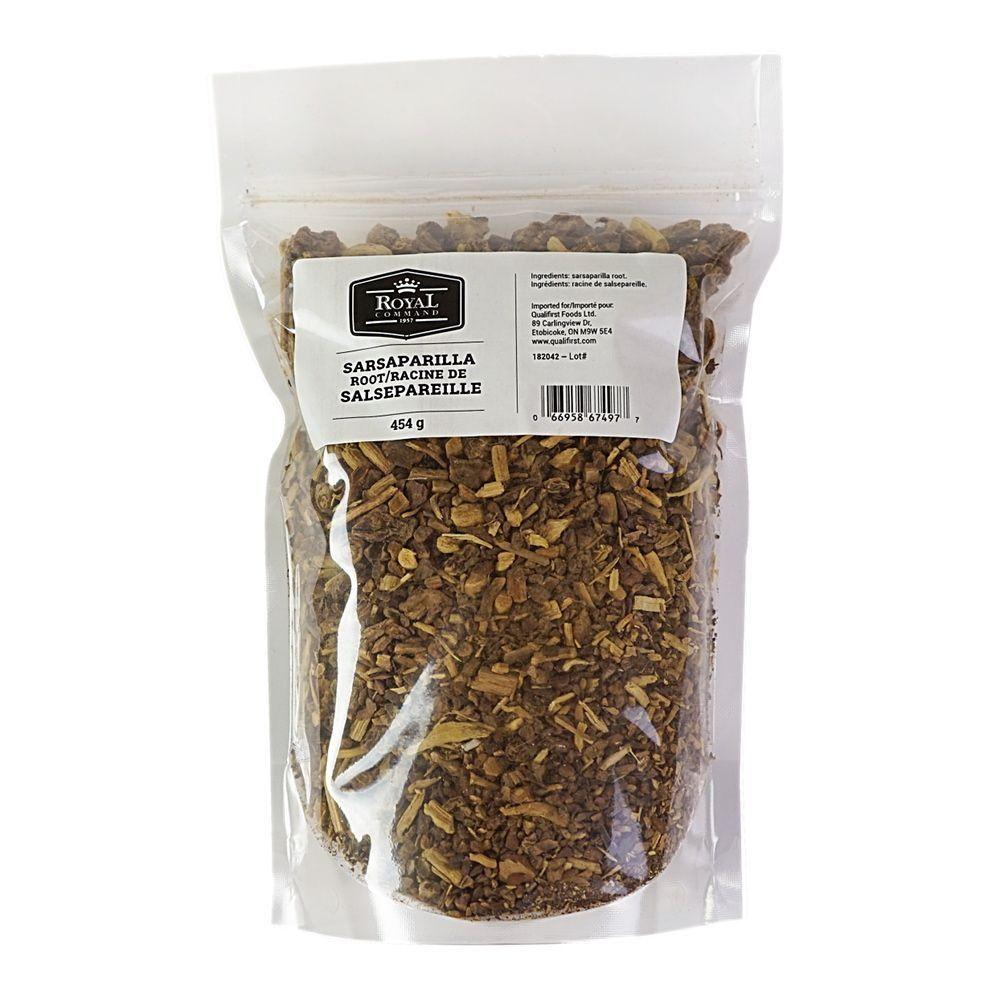 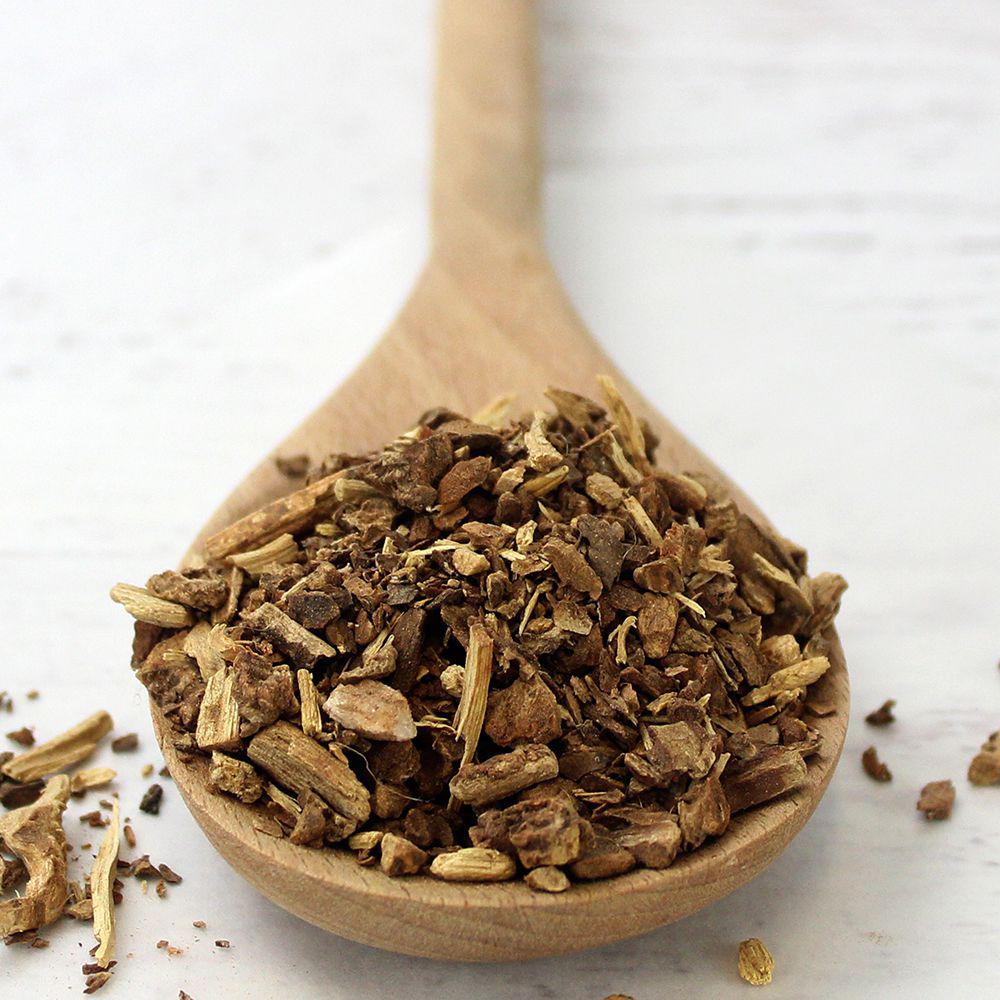 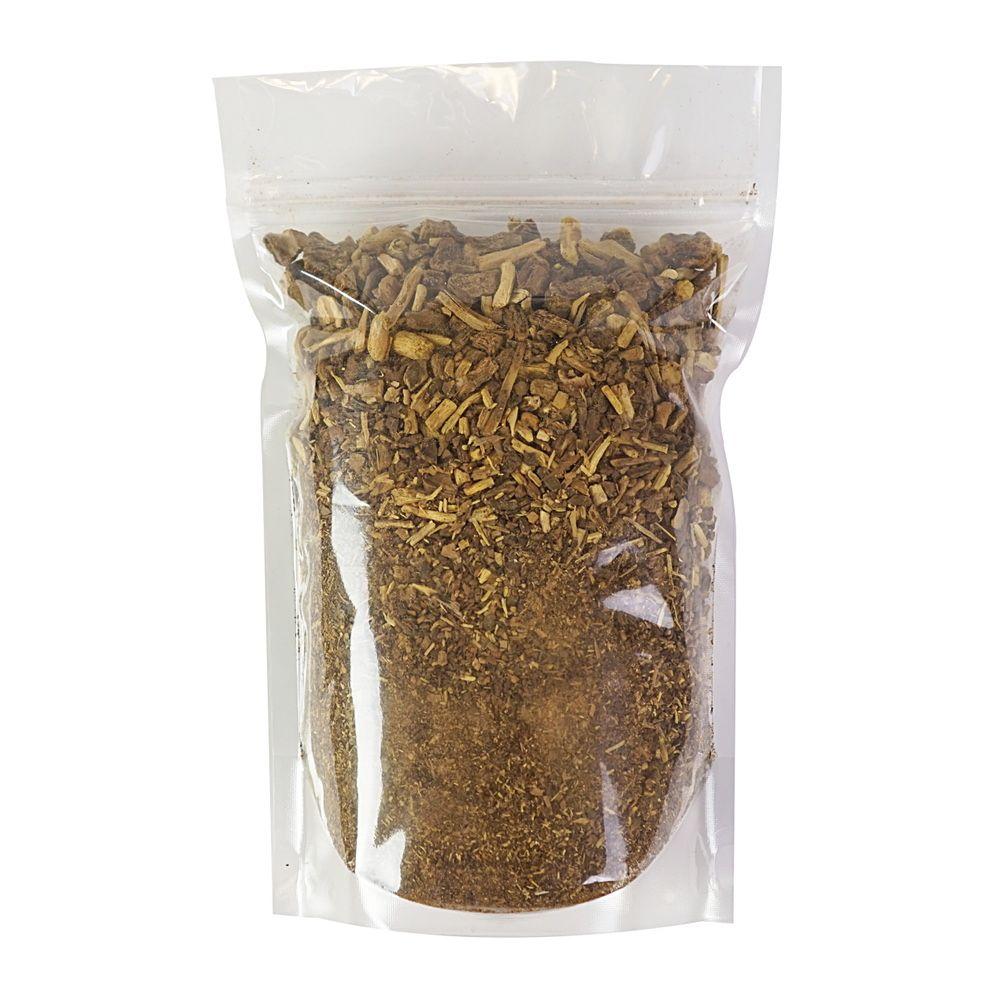 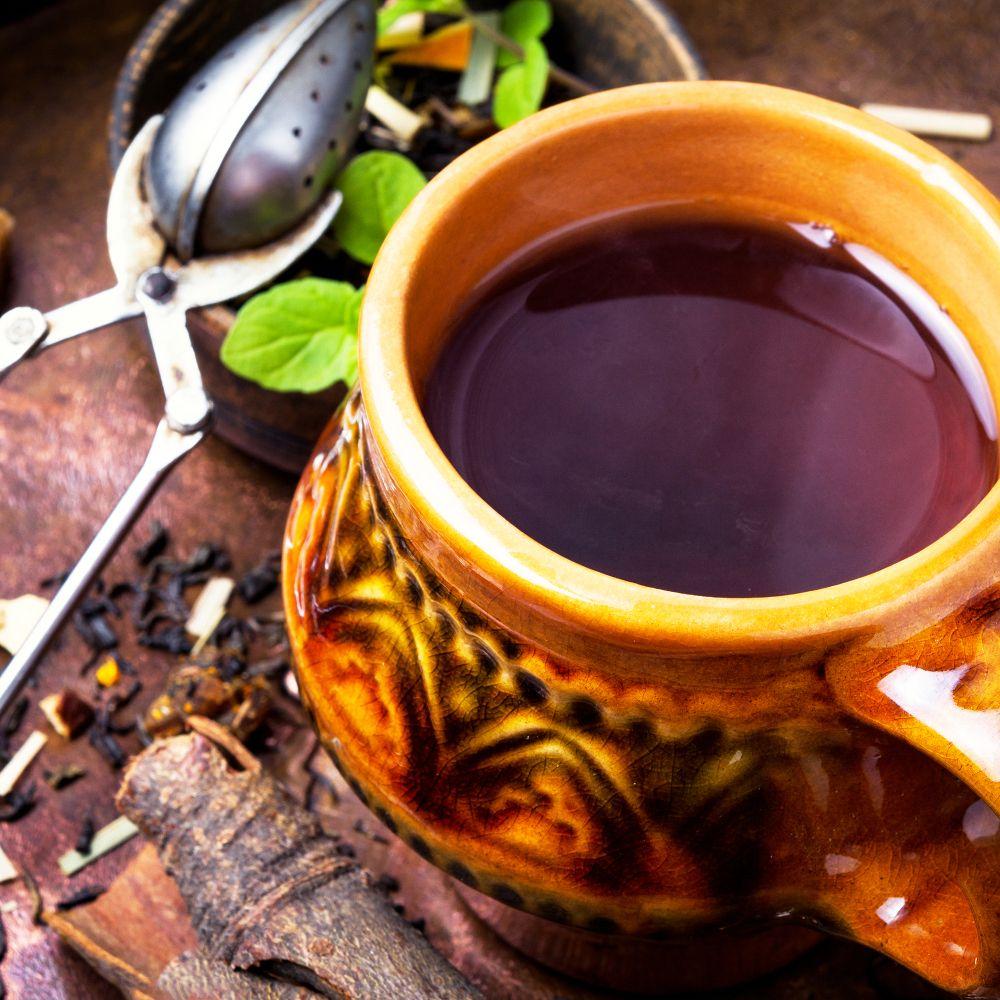 A flavour similar to rootbeer it's used to make soft drinks and in medicinal tinctures and teas. Sarsaparilla Root is a perennial vine related to the lily family and was used to flavour popular beverages in the late 19th century. It tastes similar to root beer, and cordials and soft drinks are still made with it today in England, Malaysia and the Philippines. The root has been used medicinally by indigenous peoples in tinctures and teas made for a wide range of symptoms.